The cotton candy was melting from the heat…another unbearable Virginia summer afternoon…but this one was different. My sister, all of 8, and I, her 13 year old brother, were standing before “ Lightning Ball ”, a vintage nickel pinball machine on the side floor of a local auction house. “She” had seen better days… a crusted brown tag said “ Needs Work ”.
My father wandered by, stopped ,and caressed the flipper buttons: “ I used to play her ”.
From both of us “ Dad, just 25$…can we buy it? ”
“And who is going to fix it ? ”
My guardian teen-angel pushed me forward and I blurted out “ I will”. I look around at the fading wings wondering “ Where did that come from? I’ve never even seen the inside of a pinball machine!”
Before I could retract 13 year old bravado my sister took a step forward “ Dad, if he says he can fix it , I know he can”.
Wow such faith from an 8 year old !
My father, a miser with a stone cold heart when it came to money, eyed us both with realistic skepticism, turned to look at “ Lightning Ball”, back at us again, and walked off to hand over 25$ hard earned dollars to the auctioneer. We stood frozen, melted cotton candy dropping to the dusty floor…this was beyond Miracle Territory.
Over the next week I studied the innards of the machine while my sister sat quietly by, never questioning that I would not fix it.
After realizing that there are only three principles to a pinball machine actualized by wires and electromagnets, I quickly brought Her back to life. As we stood by watching, my parents dropping nickel after nickel in the money slot, mesmerized by the reborn lights and sounds of previous years, my sister whispered in my ear   “ I told you that you could do it ”.
I just looked at her wondering at that blind faith that had been the tail wind I had needed to do the impossible.

Faith is a difficult concept to understand…often seen as beyond reason. It can be described as a loyalty or allegiance to a cause or a person, a complete confidence in a thing, or a strong belief in a supernatural power or powers that control human destiny. 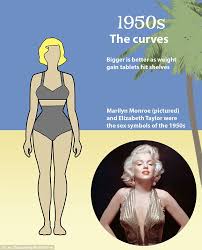 About the same time “Lightening Ball” was being built far off in Chicago by Gottlieb Inc, my mother was “sweating off” fat in a steam box as I sat next to her at the “gym”. Bored, I got up and inserted myself in the “fat jiggling machine”, strapping a large leather belt around my waist. Pushing the on button proved itself to be a bad idea since my six year old body lacked the proper quantity of adipose tissue to absorb the rather strong perturbations meant for a grown woman’s mid-drift bulge.

Just as my brains were getting set to exit my skull, half naked, covered in sweat…but definitely thinner…Mama leapt from the box to flip off the switch.
“ That’s it! ” she barked . “You’re going to Catholic School! ”.
Now in all fairness to the gym that was just the last straw in a series of school report cards with D- in “Comportment”( 50 years later I would see my mother’s report cards from the same age with a string of D- s in the same category…what do they say about the apple and the tree?).
Nonetheless I was soon in a classroom ruled by a NUN.
I had reached purgatory on Earth…“Comportment ” at the end of a ruler and thin wooden stick.
One afternoon a small hispanic child was being chastised for not having learned his math lesson well and was sentenced to an extra hour of school with the NUN that day. As I watched his streaming tears I subconsciously realized my first encounter with “prejudice” and sensed a “Wrong”. When school ended I sat in my seat quietly looking at the NUN.
“What are you doing still here?” she most religiously scoffed.
“Let me teach him the math.”
“You are 6 years old, what do you know about teaching math?”
A lot more than she thought…teach I did… he learned… and she never picked on him again.
And as for me? Missing the city bus I pondered my first lesson in empathy as I walked 2 miles through the back neighborhoods of Colorado Springs.

True Charity is an extension of empathy not sympathy.

It is a giving of aid to someone to help themselves. The Good Samaritan did not throw coins down to the beaten Jewish man in the ditch. He lifted him up, took him to a safe haven, and helped him along his way.

One is never too old to learn. Wisdom comes only with age except for those few gifted ones who seem to born with it.
20 years ago one night on General Medicine call I admitted an elderly man to the hospital who had been coughing up great amounts of blood. A chest X-Ray showed a huge mass, surely a large primary lung malignancy.
“ I have cancer, right? Been smoking three packs a day for 50 years.”
“ It looks like that, yes.”
“ How long do I have?”
“ Probably at most nine months.”
He rolled over in bed and asked to be left alone.
The next his morning his daughter sought me out and reamed me a new one…         ” You SOB!!! You told my father he had cancer and was going to die in 9 months!!!”
I was exhausted and bleary eyed from no sleep ” Well yes I did, and it’s statically correct ”.
“ You SOB, you robbed him of HOPE and now he is going to die”, and off she went sobbing while I found somewhere to sleep.
He died 9 moths later.
It took me several years to realize my mistake.
I was wrong.
I had in fact robbed him of HOPE and done both him and his family a great disservice. Only time taught me the value and need for HOPE in all circumstances, even when statistics, or for that matter “Reality” seem to supersede.

HOPE springs eternal for a reason…because we are human.

The Graces… Faith, Hope, and Charity…are not based in fact, statistics, or even reality. They seem to spring from some inner place buried deep within our souls.

What does all this have to do with the Ride? Well…perhaps everything and perhaps nothing.

To ride 4400 miles across America on a bike is just a bit crazy. When someone looks at the route , even a seasoned rider, the first thought is “No way”. To think of riding over the mountains of New England, across New York, followed by 1000 miles of the Midwest, and then 1000 miles more of the Great Plains, only to have to climb the Rockies followed by the Cascades…”No Way”. 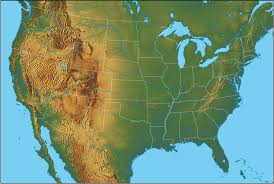 But then you find a voice deep down within you, perhaps your own, perhaps that of an 8 year old who whispers “ I know you can do it” … Faith.
You awaken in a cold drenching rain, pack up your tent and gear, and mount your bike to head West. Minute by minute you look forward to the rain stopping, a warm breakfast somewhere dry ,fading clouds, and the sun…Hope.
That night you arrive in a small town to a church which has opened its doors. A hot shower, a prepared meal and dry floor, maybe even a bed…all from strangers, for strangers in need…Charity.

And all along the ride you bask in the Glory of America, enjoy the Friendship of your fellow riders, and relish the Joy of accomplishment at the end while knowing that you are helping to promote Hope in a cure, Faith that someone will find the cure, and a Means to benefit those stricken by MS through the generosity of those who donated to the ride .

Besides being an incredible experience these rides bring out the best in each of us, those riding, those along the way, those who donate, and those back home vicariously living a dream.

Graces abound…
The Graces as laid out by Paul to the Corinthians…Faith, Hope, and Charity… “traits or qualities which dispose one to conduct oneself in a morally good manner”.

Are they really so different or just two sides of the same coin?
Was it not the case that Paul was educated by those Greeks using the texts of those same Poems?
If you doubt me, and really need to know, just go ask a wise 8 year old child.

I assure you, they’re around… 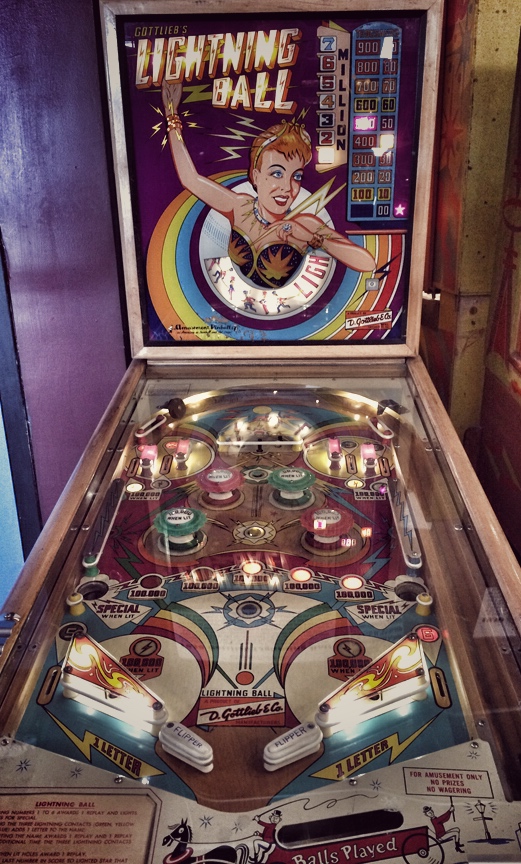 5 thoughts on “Prologue to the Northern Tier 1.2”