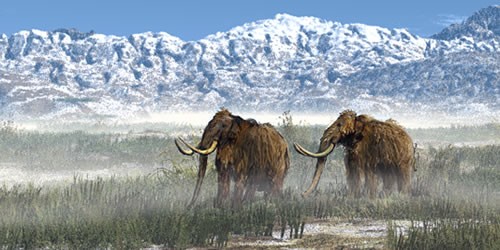 Something seems strange. The cone of rocks he left in thanks to the Gods for a Good Mammoth year have not been eaten. Did he place them wrong? Has he offended the Gods?
Each of the past 20 years…at 33 he is now an aged Hunter of his Clan, the Ice Gods have taken his offering of thanks.
Little does he know an Ice Age is coming to an end. 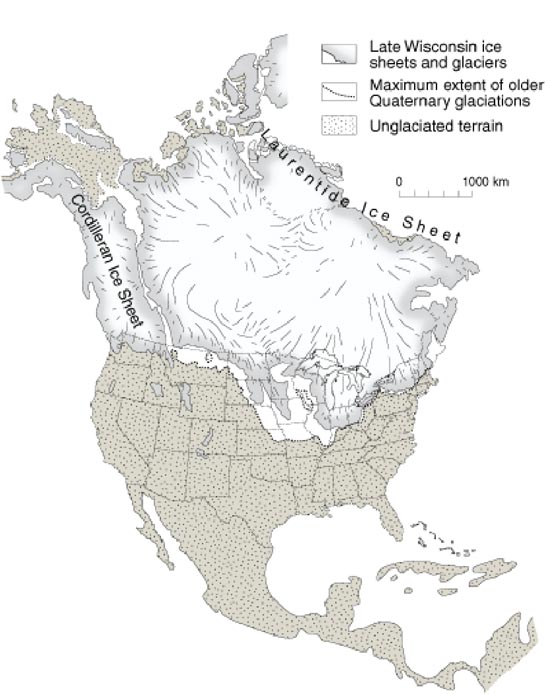 As the glaciers retreat his hunting grounds will expand but never again will the Gods accept his offering mounds. Instead in their wake the glaciers will give back to the land in the form of Drift.
Drift is a fantasy term for Glacial debris.
Large gravel sidewalls called Moraines, 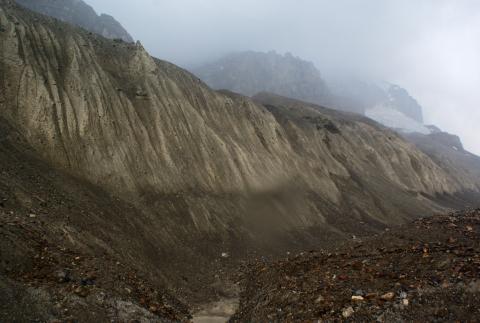 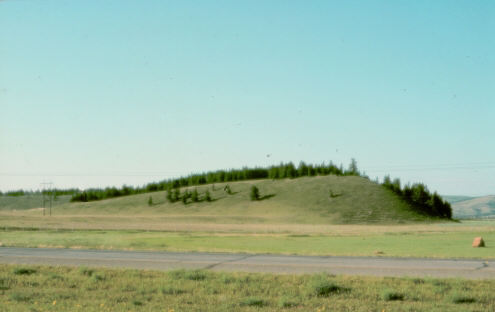 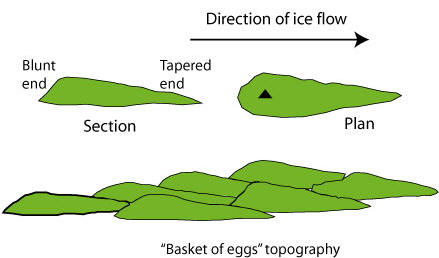 Like rough sandpaper in God’s hand the glaciers  have scoured the earth clean but left sawdust all over the surrounds filling in the grooves, ridges and cuts to make to appear the land flat and smooth.
And then come the massive hurricane like snowstorms from the polar regions that for some reason concentrate in one area of the continental mass.

Powerful winds with unending  snow blast away, erode away, that sawdusted plateau…the snow melts and ice rivers wash the Drift downstream. Just as quickly as it formed the Drift is forced to leave the land which becomes … Driftless.

The sculpturing of the glaciers is now present for all to see. 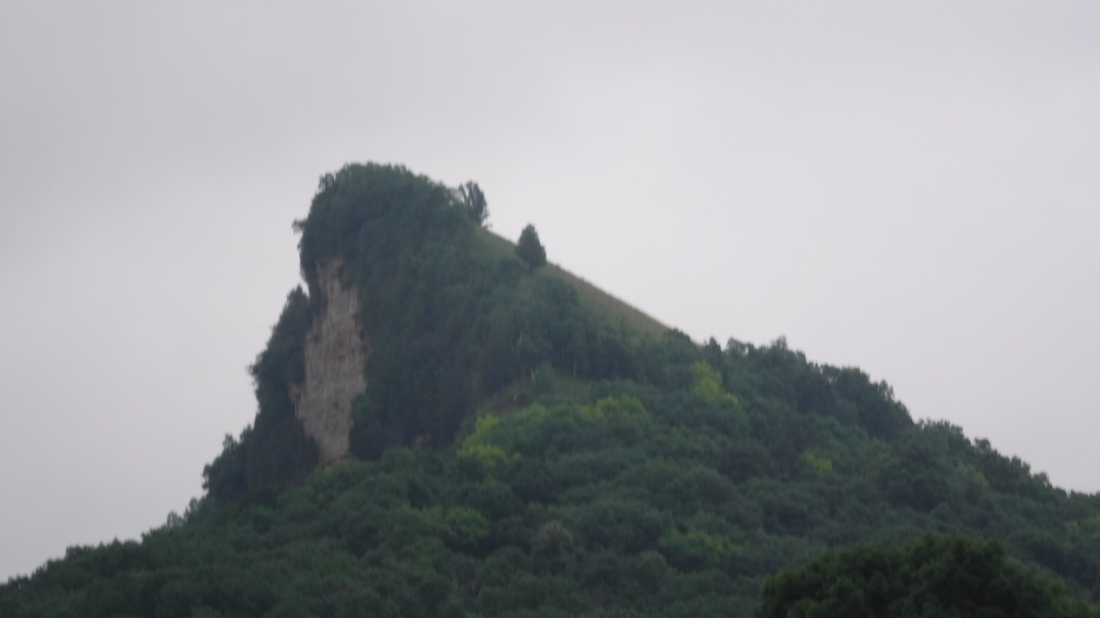 and then comes man…descendants of he who stood looking at the ice mountain centuries in the past. So strong are they in numbers that the Mammoth eventually becomes extinct. 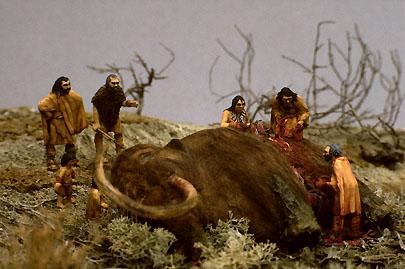 To the east, south, west and north the land is flat, nearly featureless, and home to the expansive grass, but here man finds a way to live, survive, and thrive.
This part of North America shows human life going back 10,000 years, some of the oldest on the continent.
Today it is known as the Driftless Lands, the Drift of the glaciers having been washed away by powerful forces of Nature so many years ago.
We ride for miles along the Mississippi River and can see the impact of the glaciers with the “sawdust “ long  removed.
All along the River we ascend and descend the 1000 foot hollows, gouged out by ice flows from thousands of years past.

These are not Rollers but actual climbs…5mph up, 35mph down over, and over, and over again.
In the marshy areas along the water,forests give way to wetlands where wildflowers grow in abundance. 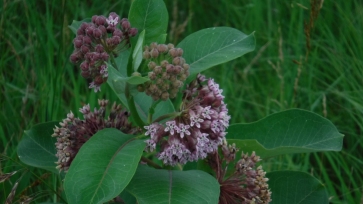 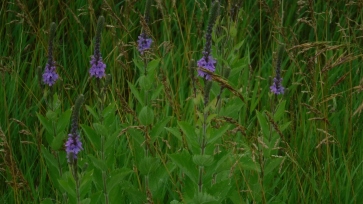 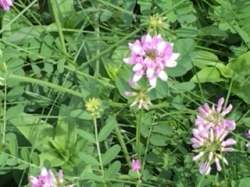 We have been in this terrain now for two days with one more to go before we approach Minneapolis and begin our quest of the Great Plains.
I will miss this beauty but my body, and more importantly my legs need a break…Flatlands here I come.