It has been a hard grueling week and the ride today will just add to the theme of distance, heat, and exhaustion but we all arrive safely just as a tempest from the East hits Phoenix. 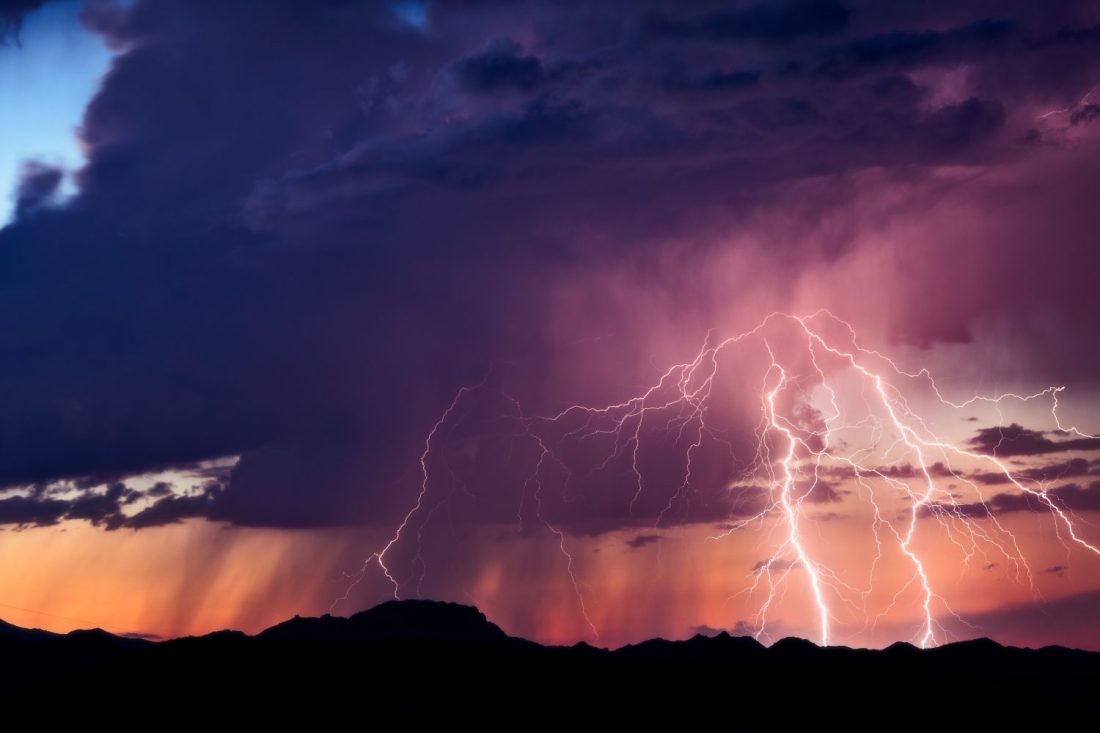 We leave Wickenburg early to head Southeast to Phoenix leaving behind the Sonoran Desert.  We have been traveling across this parched land now for 4 days and the heat and very low humidity are beginning to take their toll on riders and route leaders alike. As hard as one may try it is very difficult to keep fully hydrated at this time of year.

On the ride here we see very few locals out, most avoiding the sun and heat for all the hours which we must ride. We have little choice, the distances are great, the climbs add to the hours and the sun sets just before 7 …dusk come

s early. None of us want to ride the early morning hours much as the eastern sun is blazing into the eyes of drivers behind us.

Lucky for us today Phoenix is Southeast so the sun is not directly in our eyes. A gradual downhill of 1000 feet over 30 miles helps with speed but this is rapidly offset by hot winds rising from the desert floor at 10 mph. By 9 AM it feels as if we are in a slow tumble dryer.

I look ahead of me to see in the far distance the massive metropolis of Phoenix, a city which has truly risen from the ashes of the Hohokam Indian culture. From about 300 BC to 1500 AD this large Indian culture thrived in this area of the Salt / Gila River Basin but was wiped out by drought, probably the same one which led to the downfall of the Pueblo civilization further north. 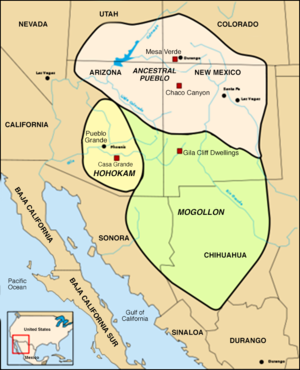 The irrigation ditches and canals which allowed the Indian the resources of the two small rivers were rebuilt by American settlers fleeing the ravages of the American Civil War and are still in use today by the metropolitan area.

As I ride Southeast I wonder at the marvel of being able to cross the Sonoran Desert on a bike. 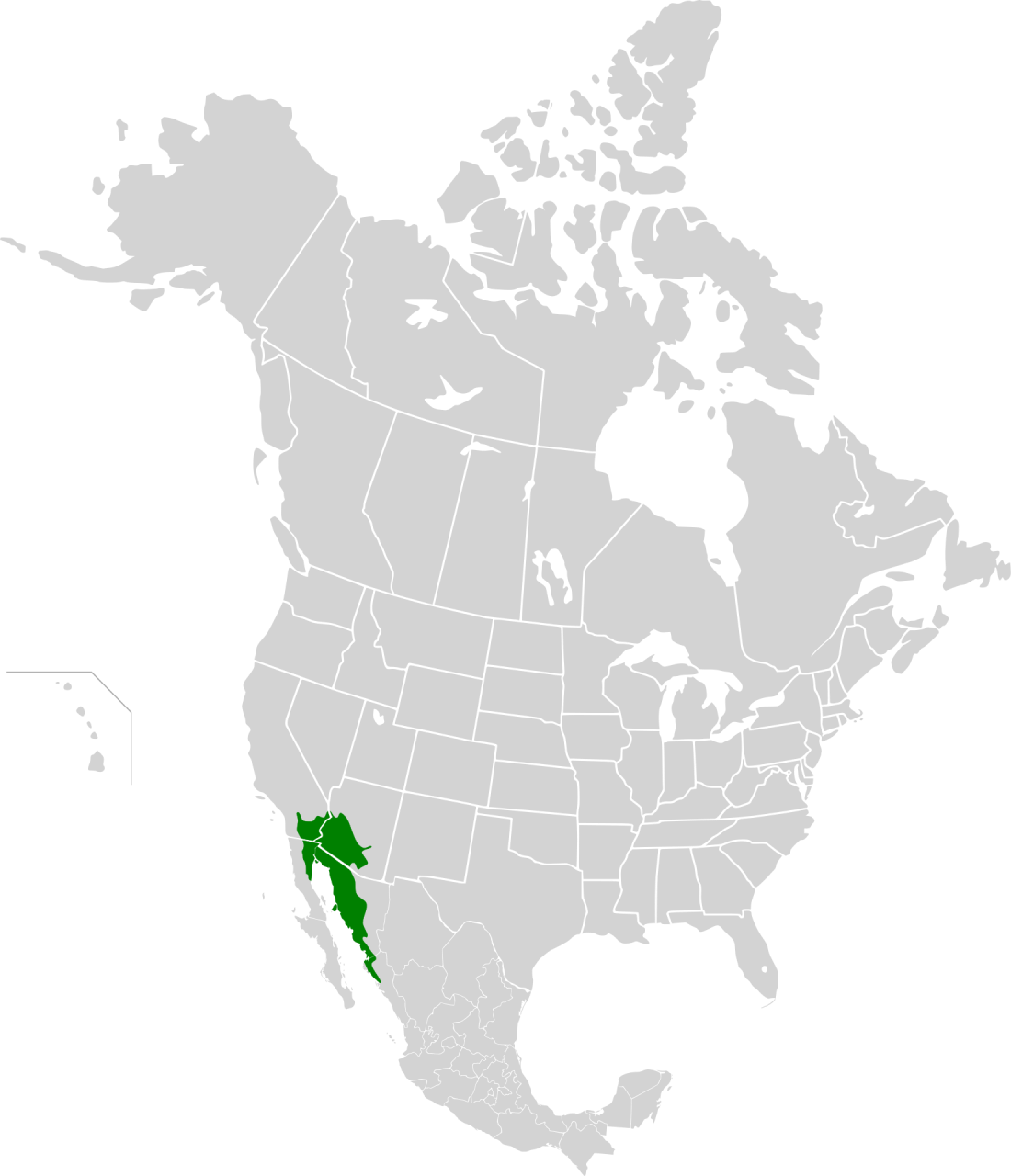 I recall the exact road marker where the desert started for us, about 6 miles east of Brawley. There at that spot is the last canal in California for nearly 100 miles, the last stand of date trees fruit wrapped in burlap to keep the bats from eating the crop at night. 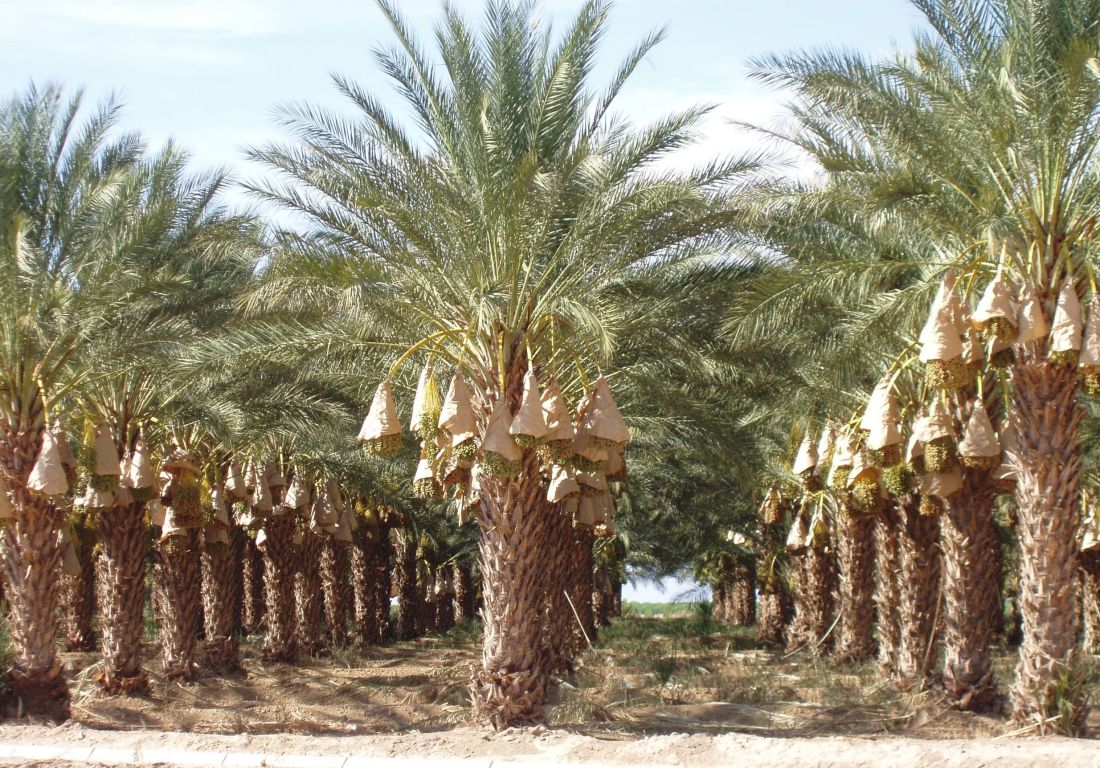 And then within 10 feet a scrub desert and 5 miles Dunes like the Sahara. 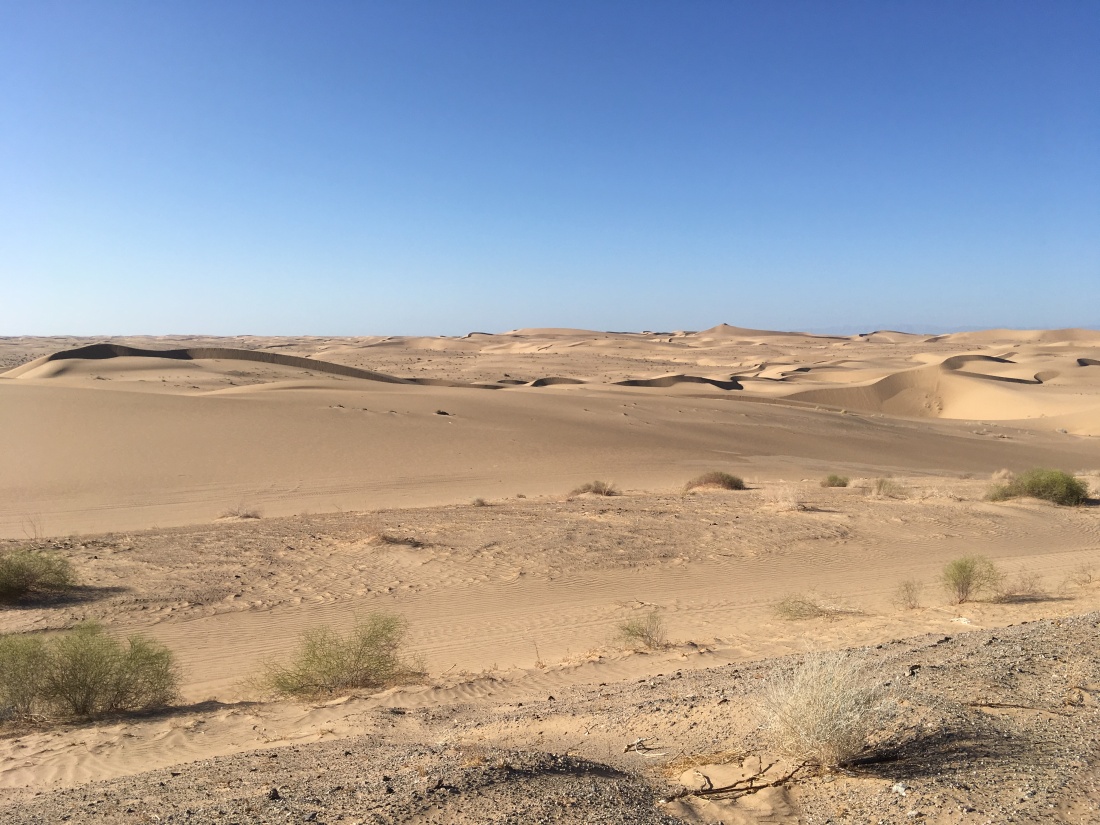 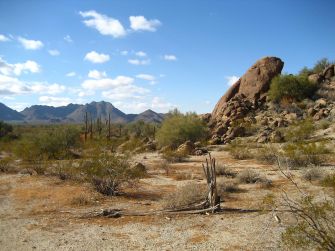 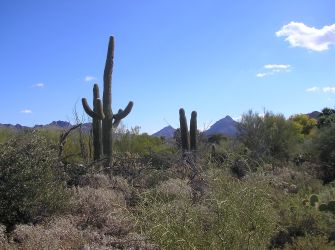 The greatest concentration of the mammal “human” lives in the Phoenix area. It takes us nearly 3 hours to get through the city to our nights stay in Tempe though we were slowed by tire trouble with one our our riders. The rest of us could not bear to leave him alone in the blazing heat so we stayed to help him with three flats and a glass slashed tire.

By arrival time of 5 pm the Tempest was brewing in the East but we safely made it inside before the winds hit, yet another small church, with few resources, but generous people who offered us safety, two meals, and a clean floor not just for one but two nights.

Tomorrow is a rest day. We all need it.

One thought on “Day 7 : Leaving the Sonoran Desert”