Resurrected from the dead…

Last evening we stayed in a wonderful KOA campground. I slept beneath a lime tree after washing my clothes at a laundromat, taking a clean inside shower, and lounging by the pool.

Dinner was provided by my friend Ernie with whom I rode 3 years ago and who just finished the Pacific Coast ride. He lives in Yuma and brought with him another Pacific Coast rider who decided to stay the night and ride with us today.

During the meal Ernie asked the group if they had gotten to know me yet…puzzled looks turned my way. “ Do you know about the White Rabbit?”

All answered “ No” so he proceeded to tell them. 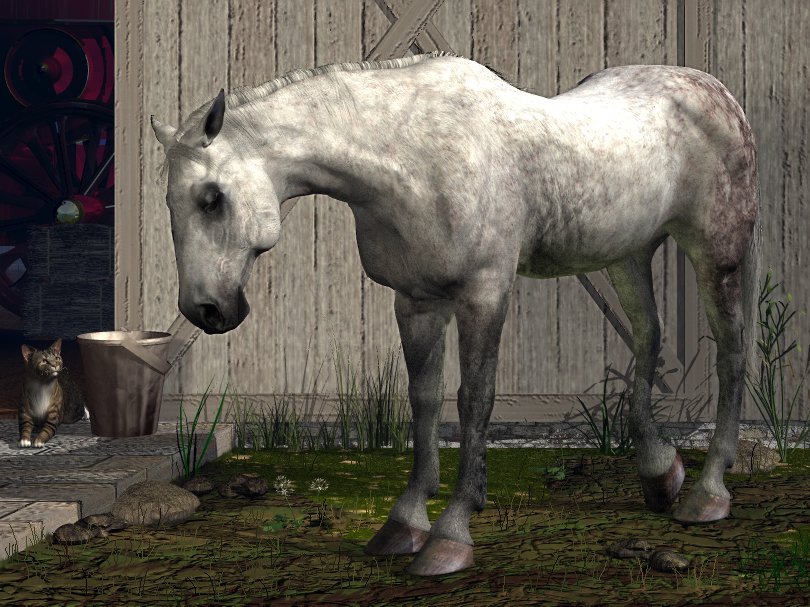 Today the weather was very hot and dry, 102F with 12% humidity. Three of us decided to eat breakfast in the small town of Salome and as we enjoyed a wonderful meal the others rode by with waves and cheers.

By the time I got to the first rest stop I was indeed in last place…Old Grey Mare mode.

By the second rest stop I noticed there were in fact 4 riders still there lagging a bit in the heat.

By the third rest stop all but two were resting there…looking very tired and washed out. One route leader had cashed in for the day and was in the van.

I knew I could never catch the leader, he rides blazingly fast but Ernie’s friend Dean was there in the group in the shade of the van.

Off rode our Gazelle like young woman rider, her slim perfect riding body pumping away putting three in front of me now.

I looked at Dean and whispered “OK , the White Rabbit is in play”…mind you this was after 46 miles in the desert heat and up 1000 feet…

I could see the Gazelle about two miles ahead of me climbing the last up and decided “Now or never, go for it or bust ”.

Letting my exhaustion from the heat turn to pure energy I gave way to the past and accelerated faster and faster to my needed pace. I could see Dean and another rider take off from the stop to try to catch me this last stretch…the game was on at last.

5 miles later I passed the Gazelle at 26 mph and yelled out “ You just met the White Rabbit, catch me if you can!”.  I scared her, didn’t mean to,…coming out of nowhere so fast…

Did she catch me? No, the distance between us grew not getting less. Way off in the distance of my rear view mirror Dean and the other rider fading like dust.

I arrived in town and turned left, I knew where the church was from memories of the past.

And suddenly there was the second lead rider just 200 yards in front. With a final burst of speed I passed him as we  entered the parking lot, a second place for the White Rabbit back from the dead.

When Dean arrived about a half hour later he complained of a flat but I pointed out he was riding and just a speck in the dust when last seen by the White Rabbit.

He smiled and shook my hand and said he would text Ernie in the process of eating his hat.

When taking on the White Rabbit…

PS  I was so tired by my 11 mile sprint through the desert I lay down and slept two hours before evening bother to shower or set up my mattress in church. 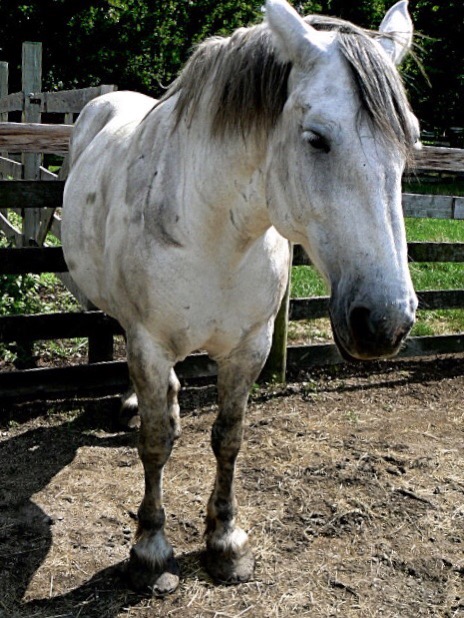 One thought on “Day 6 The White Rabbit Returns”