Skip to content
Nick Patrone Uncategorized May 30, 2018May 30, 2018
5/30/18
I send Angel on ahead to sniff the air. It’s very important to make sure no hogs are in the slaughter line. 3 years ago I paid the price for this. Panicked porcine vibes struck me big time. How clearly I can remember the smell of pig wafting from the woods just before it happened.
Today the “coast is clear”…I sigh with relief and ride on.

It is so seldom we get a real ““do over” in life but today is one of those rare times for me. I never finished this ride from Newcastle to Naples three years ago …it stopped here with a bang!

Here is the story from that fateful day…
“Why are there Chitlins Wrapped Around My Gears?”
Or ” Impending Realities of Life “

In New England the local folk say ” If you don’t like the weather wait twenty four hours”… The day was hot, nearly eighty five degrees. Our ride was 80 miles from Belfast to Naples,Maine. I had traversed perhaps 45 miles and was drenched in sweat but making good time.

Oddly enough the air is filled with the smell of “pig”.

Suddenly on a straight at 15 mph I heard a loud explosion from the rear of my bike but managed to keep control as it swerved left and right. Stopping in about 20 feet I looked behind to see a flat. Damn!!! Just what I didn’t want!!!. I walked the bike off the road but noticed the rear tire too was blown off the rim…” That’s odd?” I looked again and noticed that the tube had shredded and was wrapped around my gears like a mass of gangrenous bowel…

My class two days before mentioned nothing about this kind of flat??? With a knife I cut and dissected the rubber intestines from the gears only to discover a 4 inch rupture in the tube, probably the cause of the explosion. Looking at the tire itself I saw that the sidewall had a linear tear about three inches long, I suspect the tube had herniated through and ruptured, why the linear tear was a mystery. Porcine vibes? As I started to patch both tire and tube I noticed the rim, worn and destroyed by the breaking after the explosion. End of that rim, end of ride for that day.

In a group of riders you will always find many personalities. Two came by and waved at me while I held a mass of dirty mangled rubber bowel. One stopped but seeing how hopeless the mess was, rode on. Three stopped to scold me for standing in the sun, and the last said it was my own fault for having over inflated tires on a hot day…

I called the backup wagon and 30 minutes later my Angel of Rescue arrived. In the meantime I had called a bike shop 15 miles behind and though late on Saturday they said they would wait and get me going again. 4 hours later in frustration at trying different combinations of parts they took a rear wheel off a floor model bike and sold it to me at cost. They refused to take more than 25$ labor for 4 hours since we were riding for MS so the name of their shop now sits on the MS donation site under a rider in need of help i.e. the Chitlin Man.

An hour ride to the campground for the night gave me time to learn about the route leader who picked me up, an angelic young woman nothing but positive about the world. Her mother has MS and she herself, now a college graduate bartender and massage therapist was aiming for nursing school saying she had to deal with the impending realities of life…

I am not sure what the ” Impending Realities of Life” are but that day for me it was being wrapped in dirty, black, rubber bowels on some bucolic rural Maine road. The next day I was gun shy about the ride fearing another blowout but a drenching cold rain took care of those concerns…just another Impending Reality of Life …so I rode on… 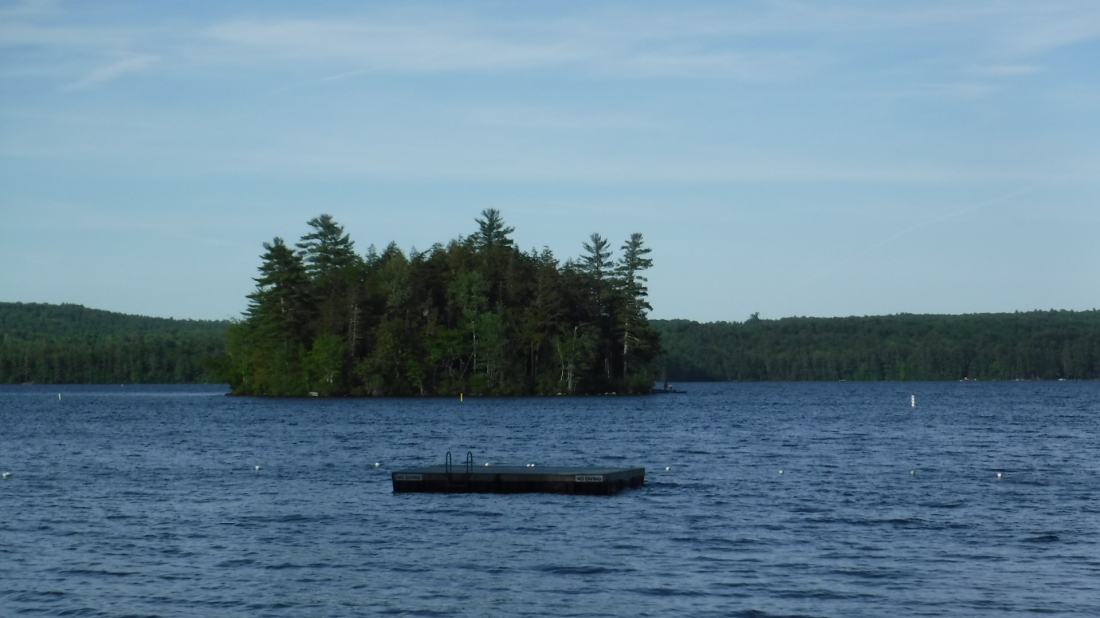 I sit here exhausted having finished the ride…82 miles and 5300 feet of climbing …15-19 hills at 7-12 degrees. By the time I arrived my legs felt like spaghetti so I treated myself to a foot-long at Subway. I have never eaten a foot-long before in my life but I burned 5200 calories today on the ride and I was famished…I had chips too! 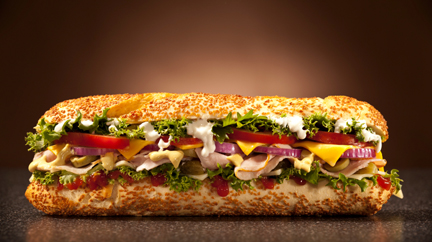 Tomorrow we will ride 35 miles to the base of the White Mountains and then climb 22.5 more to the top with a descent of 12 to Lincoln, New Hampshire.
Maine ends with a bang.
Last time I did this climb I was caught in an ice storm…tomorrow is forecast to be a beautiful day , another “ Do Over” time.
Someone likes me…
but I’ll have to wake Angel early for maximum protection on the ascent and white knuckle ride down.