Skip to content
Nick Patrone Uncategorized May 27, 2018May 27, 2018
5/27/18
The granite block was hewed to near perfection. Soon it would belong to a Cathedral in a Great City. With filthy hands beyond hope of ever being clean again he sat down to a feast of lobster. 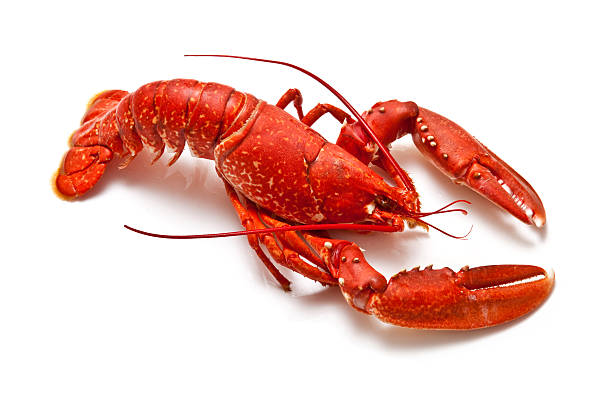 It was garbage no one else would eat…
This morning I ride along the rocky cliffs of Mount Desert Island off the coast of Maine, home to Acadia National Park.

Granite walls form these majestic cliffs to protect the fragile inland forests as the ocean tries to wear the island down. Only time will tell who will win.
It is 5:30 in the morning, the sun rises here at 4:45 we are so far North. No cars are on the road and I have the morning to myself, a soft salt breeze in my face as I head south. Waves lap the gigantic stones 200 feet below my path. A bell tolls far off shore anchored to a rocky crag to warn off stray boats, especially when the fogs banks roll in. 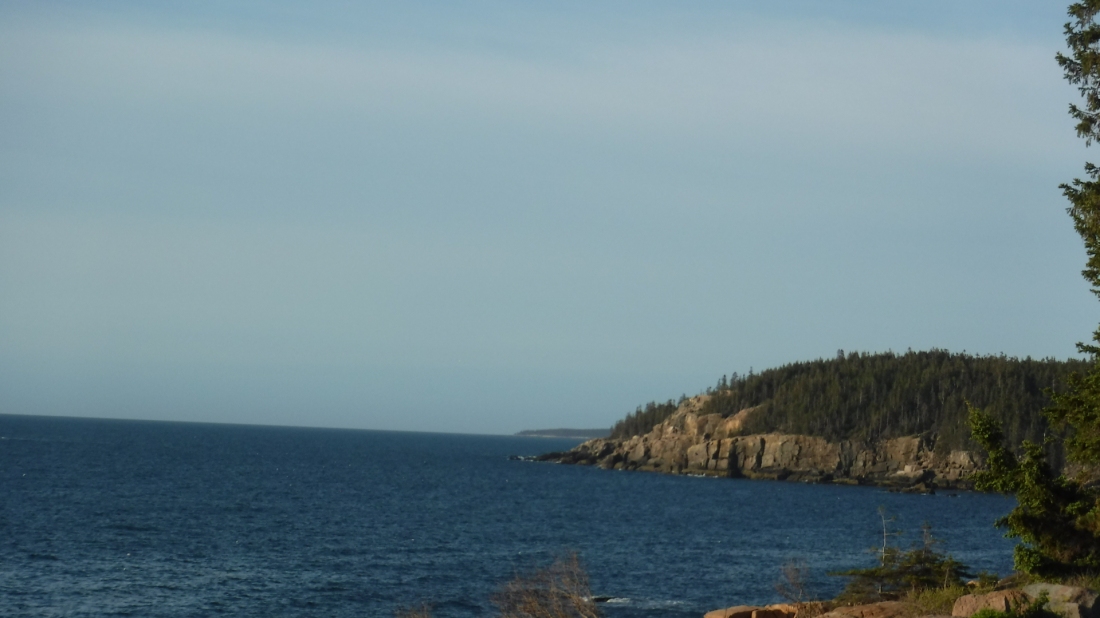 I look towards the East to the open sea and then West to the carved walls making room for a narrow road. 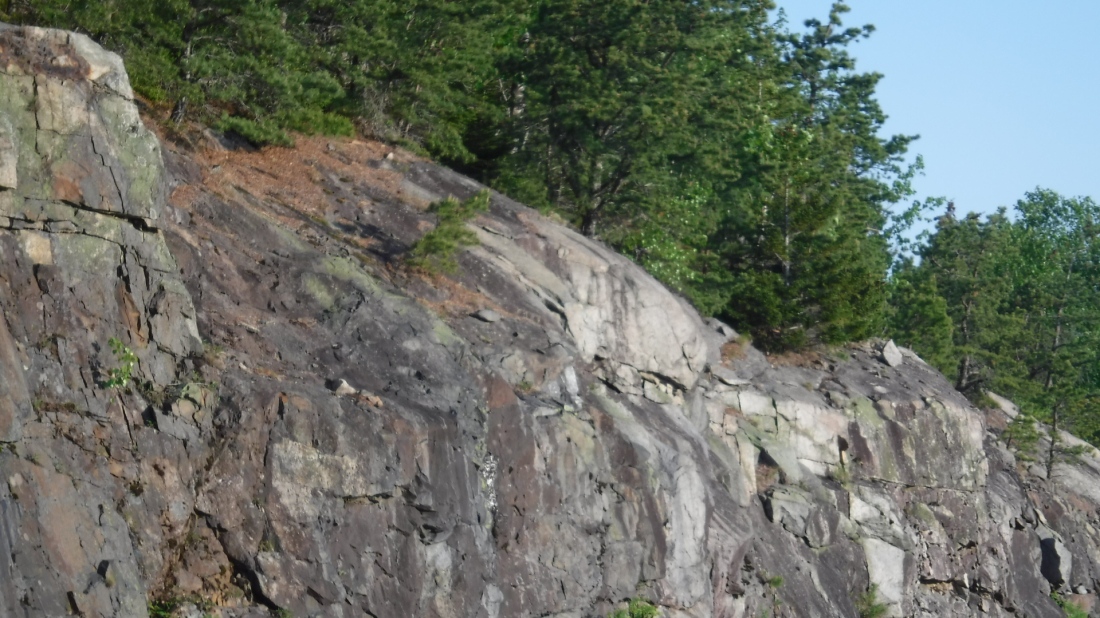 I think back to the Italian immigrants at the turn of the last century who lived on this barren coast eking out an existence only slightly better than back home in war torn Europe.
Hours of labor hued massive granite blocks destined for buildings far to the south. 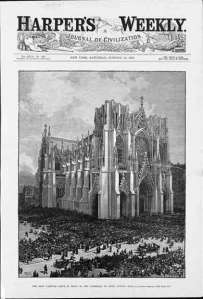 Shunned by the locals, the Italians were seen as inferior and forced to live on the isolated rocky coastal islands where “crops” grew poorly in the hardened soil. Luckily the ocean provided aplenty, especially the lobsters which locals would not eat since the crustaceans were bottom feeders and considered unsafe.
“ Let the Italians eat them, there’re just slop”.
Last night at a restaurant another rider got a “ lobster roll” dinner…29.95$….My, how times have changed.
As I ride on I ponder the successive generations of
“ inferiors” who have come to this country fleeing persecution, war, disease, or just looking for a better life. Each time the pattern repeats itself….the locals reject them as inferior and isolate them on islands, either literally or culturally. And yet each group seems to persevere and add to the flavor of America as time goes on.
How apt the saying that America is a “melting pot”.

But there is no fun being the ones in the fire, melting away from the heat, hoping to survive…just ask all those now fleeing violence in Central America hoping for a better home…
Be honest with yourself…if you were in their circumstances with small children would you yourself not try to save the little ones from such widespread harm? Rare would you be if you said “No”.
Granted there are problems with the Melting Pot but that is just the nature of America.
Further on I get lost in the Beauty of this Park

and relish the idea of starting my trip tomorrow. It is so calming, peaceful, and fulfilling to bask in the Majesty of this Country…No wonder so many desire a place here in the sun.
I return to Bar Harbor on the Park Loop Road to a sleepy town wakening this Sunday morn. A month behind my home in North Carolina only now are lilacs and wisteria filling the air with a pungent sweetness. And across the street? What else but an Italian bakery competing with the scents of Nature… 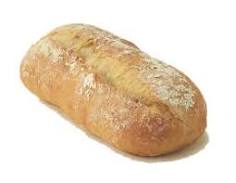 One thought on “Day 0 : The Melting Pot”