He was 41 years old…at least he had lived a few more years than many who died during those traumatic years.

How he died we do not know, but they were being attacked from below just above the North shore of the James River, a heroic effort to protect Richmond from the advancing Union Army. 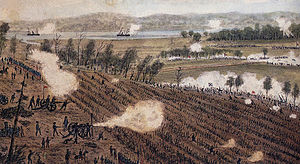 General Lee would succeed in temporarily saving the city but at a tremendous cost the Confederacy could not afford.

Today as we debate the merits and non merits of lingering monuments of that horrible Civil War someone close by tends to his grave. 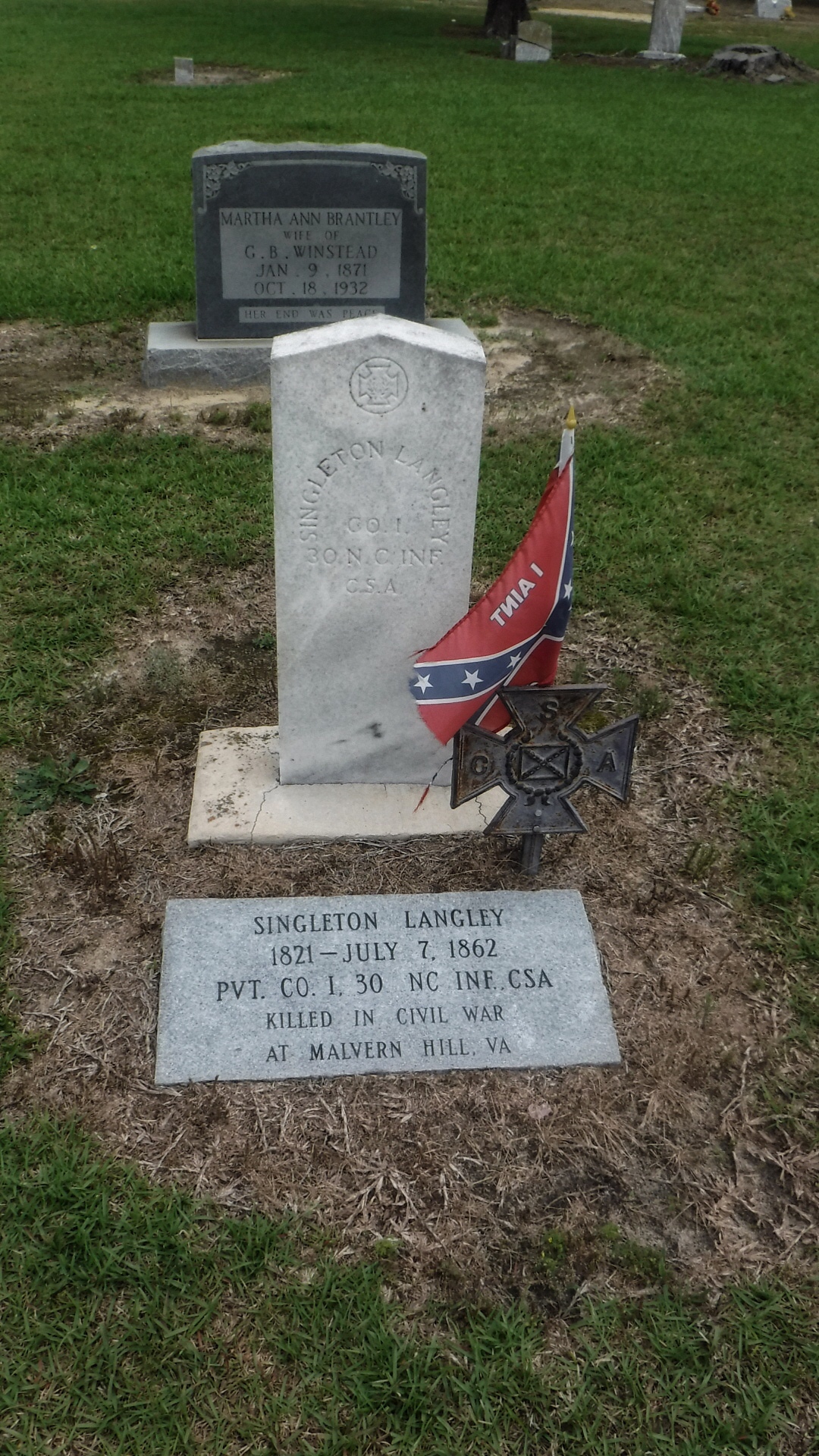 I should be so lucky 150 years from now.

I am embarrassed to say that for 4 years I have passed by this small cemetery on my way to work and never stopped to see why 2 Confederate flags fly.
Today while riding I decided to open my eyes a bit to my surroundings, practice for next week’s start. How often do we ignore those things around us that visitors marvel at? Quite often I am afraid.
Not far off I found this marker…

people born more than 200 years ago in our country just barely formed.
As I tip my hat to them and move on I wonder what their lives were like in what would have been in a very rural part of the world, the closest town 18 miles to the north…living in a log cabin near a stagnant creek, scratching at the sandy soil for meager returns, hoping their children lived to a year so they could be named. 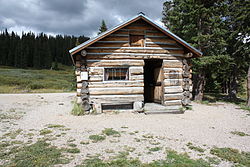 But the Human Spirit is resilient ; they plowed the fields, bore more children, and struggled on. I know this to be true as all the markers here seem to belong to one or two families spanning those 200 years.

As I mount my bike to head home I think back again to the Confederate flags and at the two great enemies North and South prepared to do Battle for their cause. Such a waste…thousands died from canon shot and musket wounds… but more importantly, double that from rapidly spreading disease. 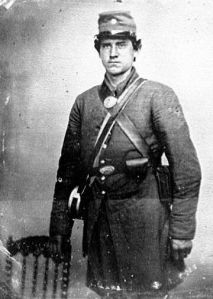 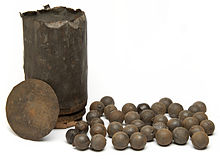 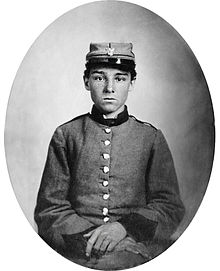 Over and over again History teaches us that the more potent enemies of man are unseen microbes …typhoid fever, typhus, smallpox, malaria, dysentery, tuberculosis,and the Black Plague.

I think now to when antibiotics have pushed back for a while the scourges of infectious disease.
Times have changed.
Instead today we are often undone by our own means…unhealthy diet, lack of exercise, tobacco products, alcohol , and the recent opiate crisis to mention just a few.

Yet in the background are a set of diseases which afflict the most conscientious… young and old alike… in a seemingly random manner…I mean of course the Autoimmune Diseases. Anyone who watches television commercials (haven’t we all been inundated with these?) has heard of these terrible conditions wherein our own protective mechanisms unleash their destructive power on our normal tissues.

And then of course there is Multiple Sclerosis…

Here are the stats on this horrendous disease.

At one time help was limited to corticosteroids with all their side affects but medical advances seem to be coming in waves…let’s just hope the patients can afford the cost of these miracle drugs.

In the meantime I and my companions ride to raise money to fight this disease on various fronts. I thank all my supporters for their contributions …help which goes not only towards research but also daily needs of patients along the way.

You have been kind and generous to me but more importantly to those at home, often lonely, suffering, and in genuine need.

This struggle is not dramatic like a Heroic War… there are no Great Generals, National Heroes, Monuments, Symbolic Flags , Stories of Glory…no Trojan Horse with Greek Gods galore…

Rather it is a slow, methodical, chipping away at the ravages of an awful disease…one step at a time…one revolution at a time…one glance at a time towards the challenging mountain slope ahead bathed in the hot, bright, noontime sun…

4 thoughts on “Leaving the Trojan Horse Behind”