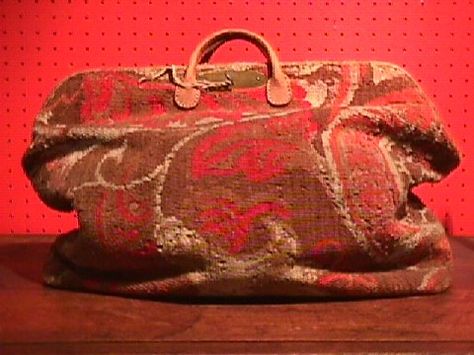 Yesterday I had my training run for the summer ride across America…an 80 mile trek from Ocracoke Island to Nags Head NC. 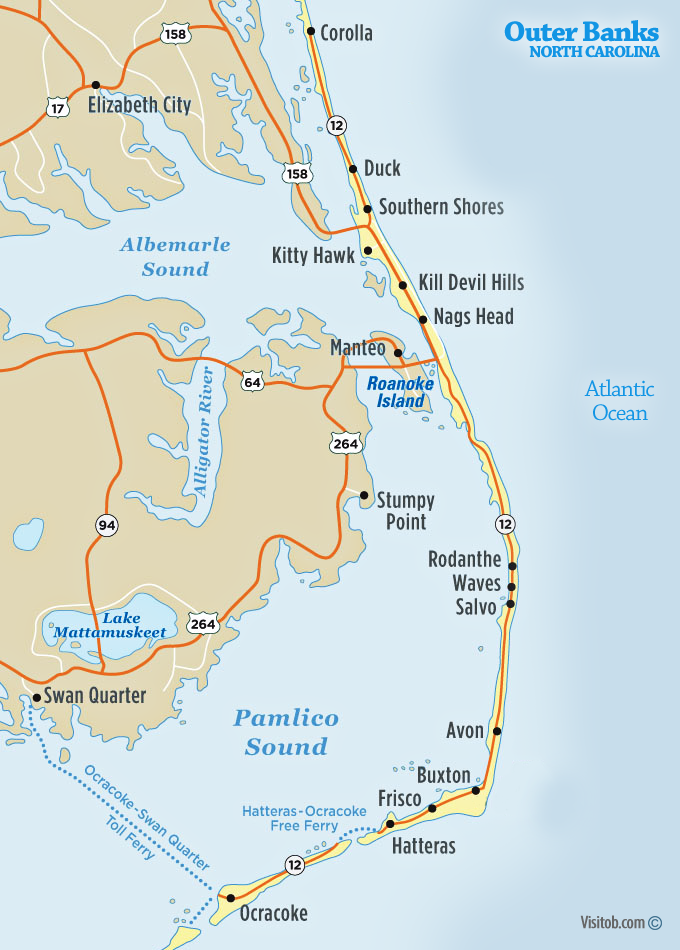 10 grizzled riders with 900 miles under their belts arrive at the ferry landing from Cedar Island to be greeted by the “not quite buff” White Rabbit. Hugs from several friends are followed by a short three block ride to the night’s abode. Through the generosity of my brother-in-law accommodations are set for this night in his front yard, camping, but with a hot shower, a clean indoor bathroom and following a restful afternoon, a scrumptious meal at the best restaurant on the island.

Next morning bright and early I set off with four riders to meet the 7:30 ferry to Hatteras. A 15 mile  tail wind allows us to speed along the 14 mile ocean front to arrive just as the boat is loading.

Storms have recut the channel and a normal 40 minute ride takes just over an hour but the ocean breeze, saltwater air, and gentle rocking motion of the flat-decked ship bring nothing but soothing calm. Gulls beg for bits of bread but the five us ahead of the rest have nothing to offer. 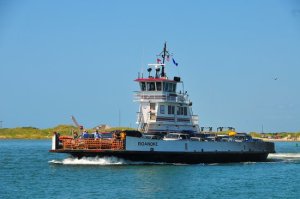 Back on land we head Northeast towards the magnificent tower at Buxton, the Cape Hatteras Lighthouse. Constructed in 1845 and later rebuilt in 1870, it stands 210 feet high with a light range of 28 miles.

Situated next to Diamond Shoals it served as a warning for more than 100 years to ships entering the dangerous waters off Cape Hatteras where the warm Gulf Stream collides with the Labrador Current, creating conditions ideal for powerful ocean storms. Known as the Graveyard of the Atlantic the ocean floor of this segment of the Outer Banks is littered with vessels sunk by these storms from centuries ago.

Now we turn due North towards Avon, Rodanthe ( made more famous by Nicholas Sparks), and then the Bonner Bridge. 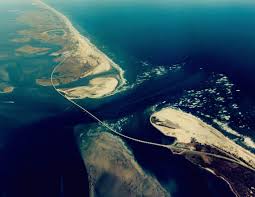 Having been damaged by year after year of storms the weakend structure is being replaced by a new higher span.

I say a silent prayer as we cross that today is not the day the old bridge finally collapses. We must stop at the top for one way traffic and I venture a peak below to see…my Angel with a bucket of Crazy Glue liberally coating the cracked pillars…we should all be so lucky in our travels…

Safely across we speed north to Nags Head, 5 having been reduced to 3 and then to 2 when an unlucky break leads to one falling behind…bearings gone bad. As the two of us coast into town we head North, another 5 miles to the YMCA, the stay for the night. As I get close I wonder if I should sprint ahead for a yellow jersey on my single day ride along the Atlantic Coast…but a little voice of Wisdom holds me back “Be nice now, and take second place”…and so I do. There will be plenty of opportunities in a short time from now.

After a shower I head back west to a clean bed at home. I am so glad tonight I am not camping out behind a YMCA…where doors are locked at 9PM and don’t open until 8AM. I haven’t yet trained my innards to behave for 11 hours straight…besides there will be plenty of opportunities for me to fret about this in the not so far distance…

Today I decide to ride just a short thirty miles here at home. Two miles into the ride I stop at a country intersection where 20 speedsters with bikes costing 10x mine cross in from of me going West, from left to right. With fancy clothes, sleek helmets, and sunglasses costing as much as my bike, I stop to watch them. The second to the last rider sneers at me all dressed like an orange blossom with a bright red pack on my back…sitting atop a heavy hybrid bike…heavy by their standards anyway…

I turn left 50 yards behind the last speedster and whisper to myself…”Buff Time”.
Against a 15 mile headwind they are riding about 16-17mph…so I ride…21mph.
As I pass each one I just look ahead until their lead dog tries to catch me but is left to watch my shiny, black, hind end, topped in an orange and red blur, grow smaller…and smaller …and smaller…
At three miles on I know they will turn left and I am going straight so I stop to wave at each of them as they pass. I offer bits of salt for their ego wounds.

Ever seen a White Rabbit don a Cheshire Grin?

Not one waves back but their grumbling is distinctly audible above the wind.

“Part of Wisdom is never waking a Sleeping Dog.” 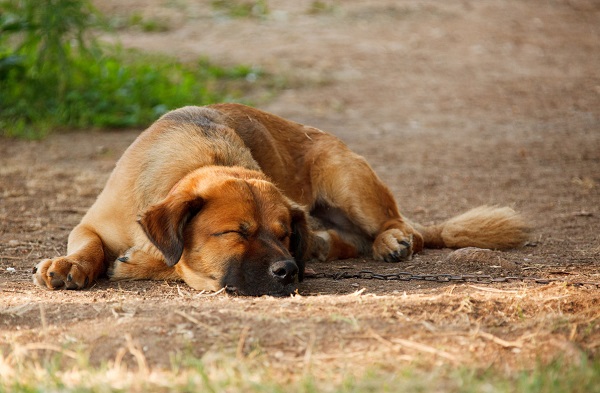 Might be good to let the White Rabbit snooze sometimes too…